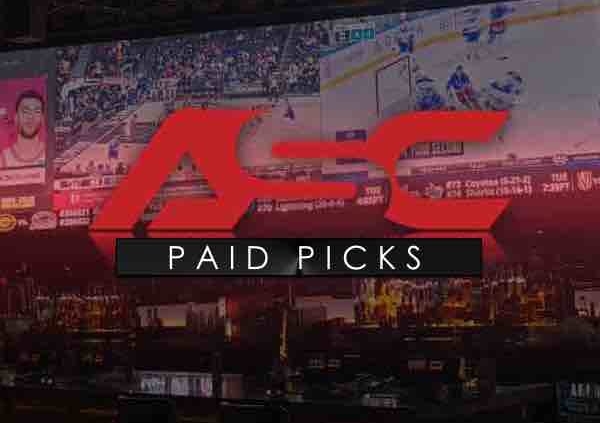 Today we will be previewing two games, both on the NBA slate.

Philadelphia’s last win against Cleveland was their fourth victory against the Cavs in their last five games in Philly. The 76ers have now won four straight games, scoring over 120 points in all four games. Harden, Embiid, and Maxey have now played three games together. They’ve scored 25+ each in two of those games. The Cavaliers fell to 1-5 in their last six games in a 119-98 loss to the Hornets on Wednesday. They were the only team in the NBA without a 20-point loss prior to that game. Despite the loss, Darius Garland scored a season high 33 points, his second straight 30 point game.

The Bulls shot 59.1% in their 130-124 loss to the Hawks yesterday. No other NBA team has shot that well and lost the game this season. Milwaukee won the only other meeting between the two teams this season 94-90 with a win on January 1st. The Bucks have won 13 of the previous 14 games against the Bulls, with the lone Bulls win coming last time they met at the United Center last season.